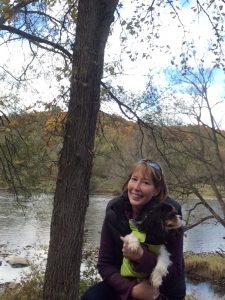 Dr. Blathwayt graduated from the Ontario Veterinary College in 1994. She joined the practice in 1998. At home are David Puddy, the smartest cat in the whole world and his much simpler sidekick Scout. To avoid the nickname “Cat Lady” a cavalier named Lindy was added to the mix. Dave and Scout continue to adjust to the change in their lifestyle. 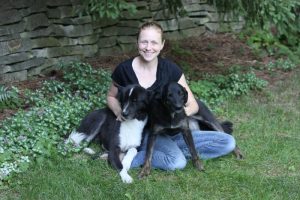 Dr. Davis graduated from the Ontario Veterinary College in 2009. After completing an internship in small animal medicine and surgery at the University of Wisconsin-Madison Veterinary Teaching Hospital in 2010, she moved back home to KW, where she now lives with her young family, 2 dogs and a cat. She has special interests in ultrasound and cardiology. 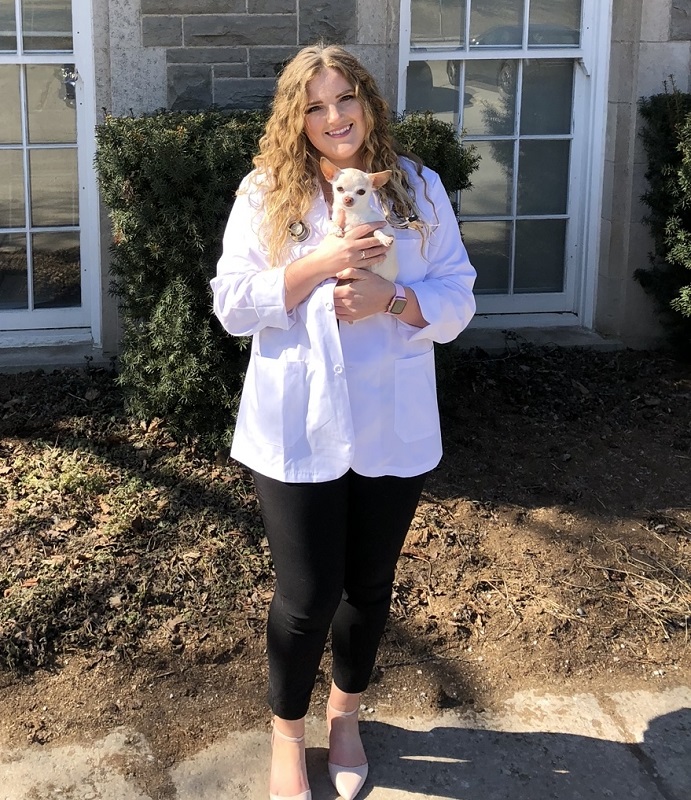 Dr. Leigh Harrison is a graduate of the Ontario Veterinary College. Originally from Collingwood, she moved to the Tri-cities and joined the Beechmount team in June 2022. Dr. Harrison has a soft spot for poodles, in the family are 4 named Tucker, Tilley, Lady, and Toby. To keep it interesting, she also has a teacup chihuahua named Kikai. 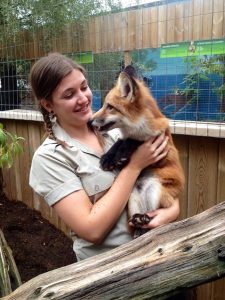 Emily joined the Beechmount Animal Hospital in the beginning of 2017. She grew up in Ottawa and spent summers working as a zookeeper at the Ottawa zoo. Inspired by her time at the zoo, Emily moved to Sudbury and attended Laurentian University to obtain her degree in Zoology. Her cat Boots recently had to welcome a puppy named Burt. The jury is still out on how Boots feels about her new roommate. 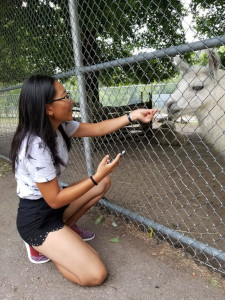 Rona is completing her degree in Biomedical Toxicology and is currently applying to vet school. 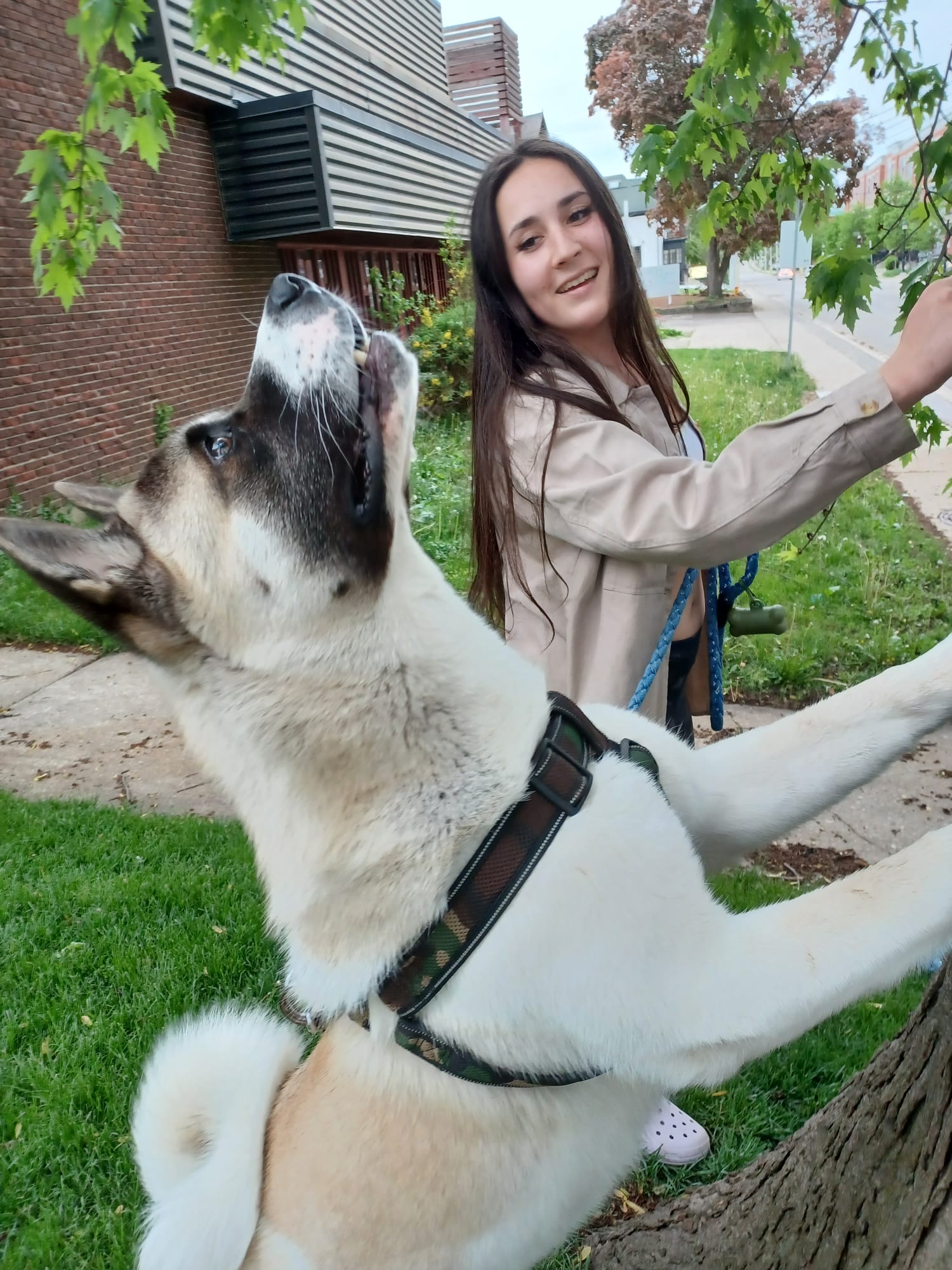 Dana joined us over a year ago as a volunteer. She quickly became a knowledgeable and beloved team member and began working full time this summer. Ultimately, we will probably lose her to vet school but we are lucky to have her now. She’s pictured with her American Akita Mac. 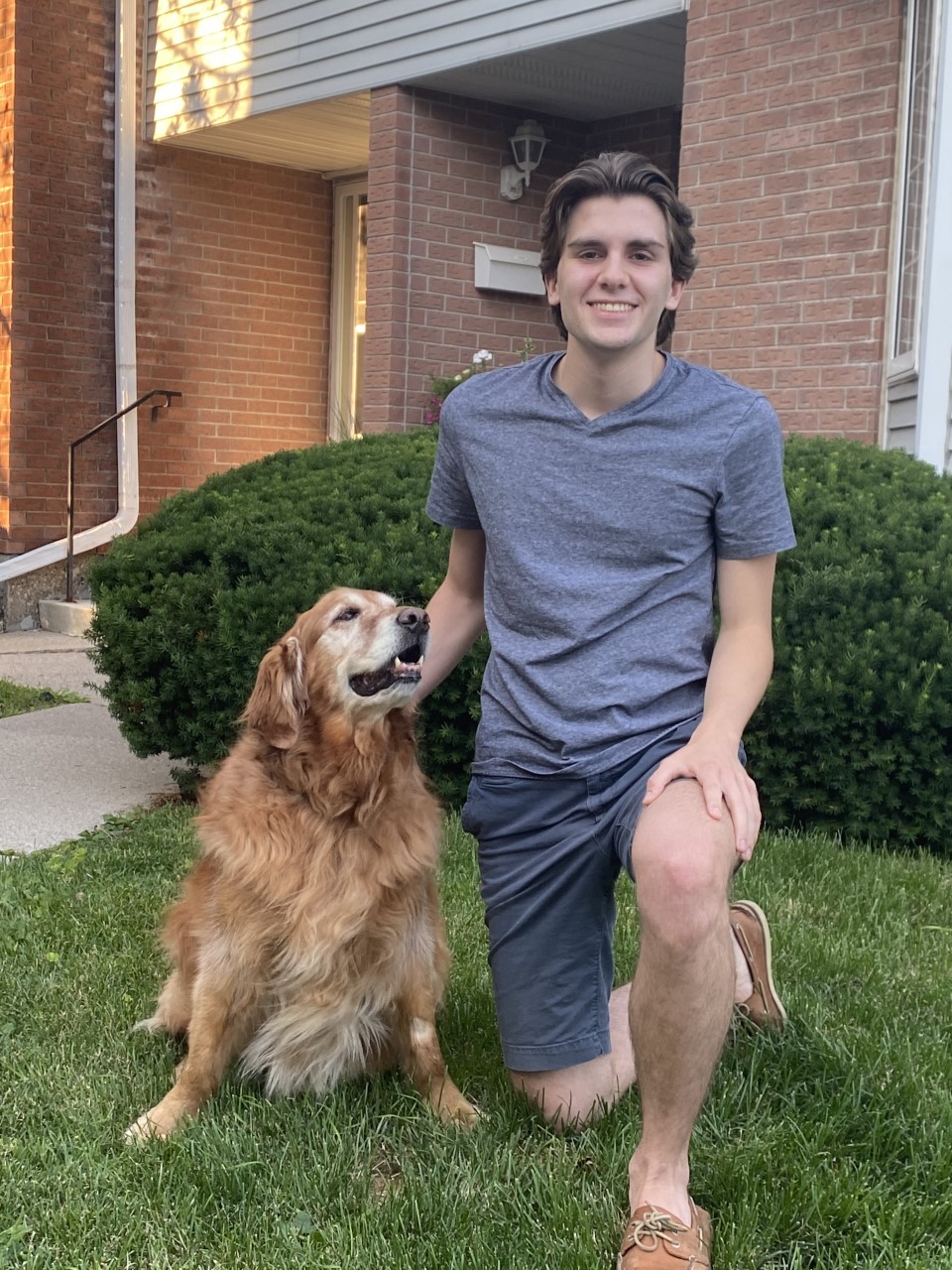 This is Daniel’s second summer working for us. We’re very proud of him as he is off to the University of Edinburgh Veterinary College in the fall. 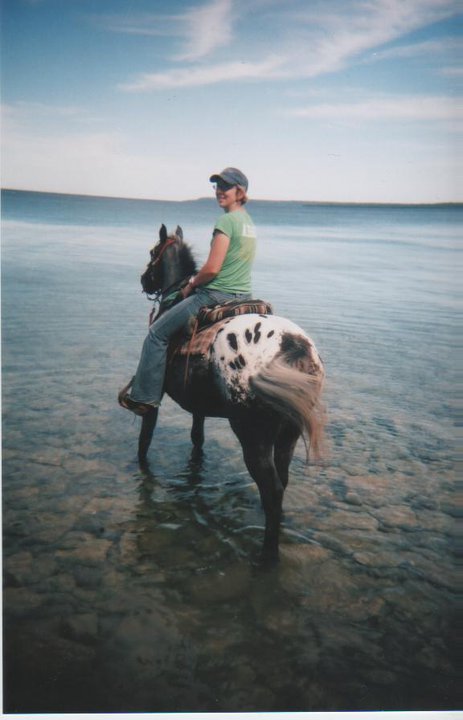 We are so happy to welcome Kelly back to the Beechmount Animal Hospital Family! Many of you may remember our long time technician Kelly who left us to have two beautiful boys. Now that they are a little bit older, Kelly has rejoined the staff. Because two little boys don’t keep her busy enough, Kelly also has a flock of chickens, a goose named Ferdinand, Seamer the dog and two kitties. 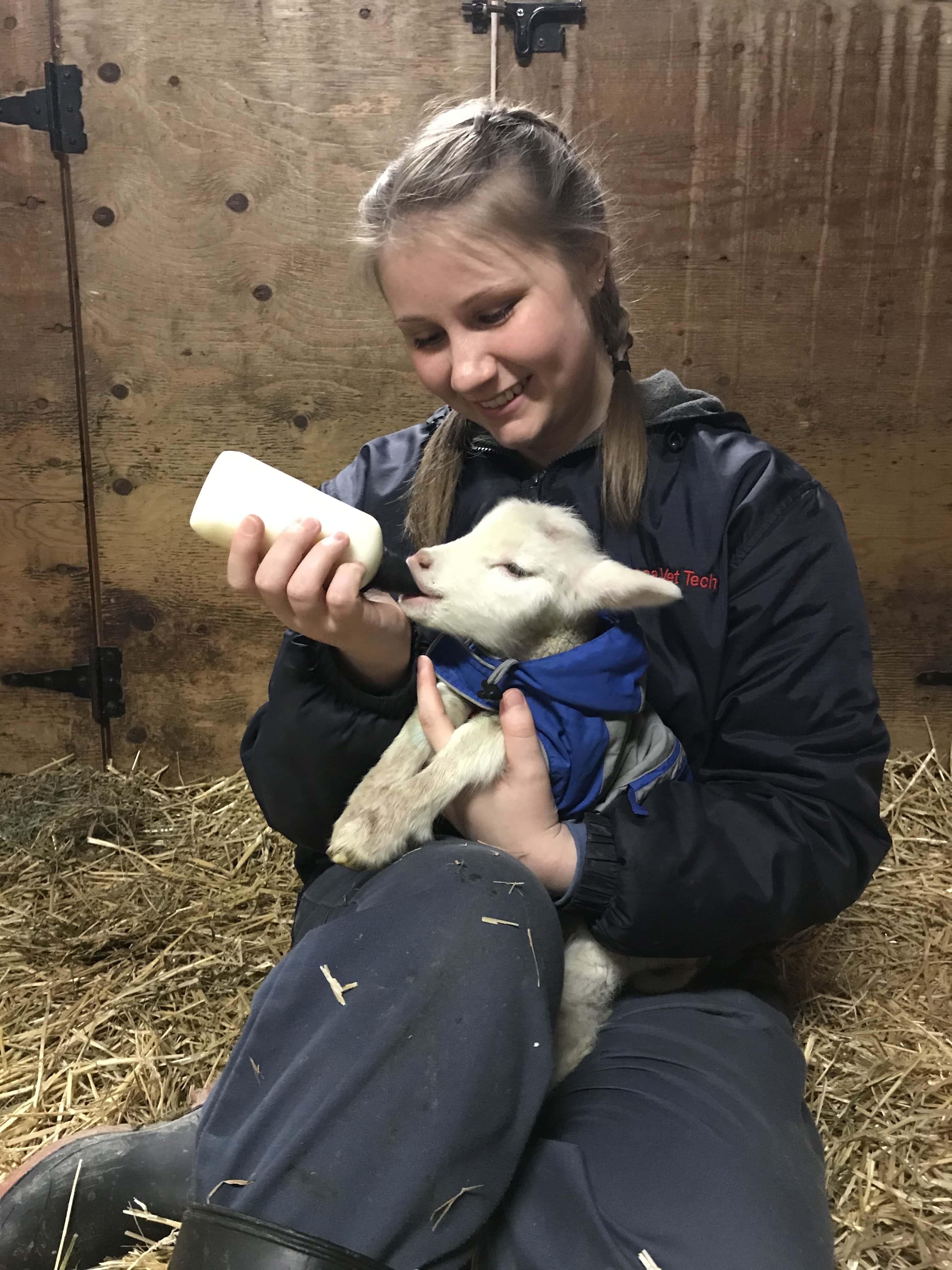 Kaitlyn is the newest addition to our Registered Veterinary Technician pack. Waterloo feels like home to her, as she received her BSc Honours Biology degree with a minor in Chemistry from Wilfrid Laurier University. After that, she went off to Seneca College to become a Veterinary Technician.

She originally set her sights on larger animals working at places like Jungle Cat World, and volunteering at a Canadian wildlife sanctuary, as well as abroad at a cheetah breeding program in South Africa.

Lucky for us she returned home to work with small animals and enjoy her own little “cheetah” Link. 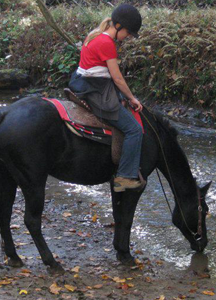 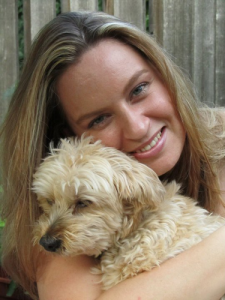 Tanya joined Beechmount in 2006. She has two lovely cats Basil and Maraka. 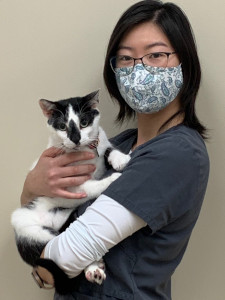 Sunny has two delightful cats at home: Moby and Poe and dreams of adding a dog to her family. 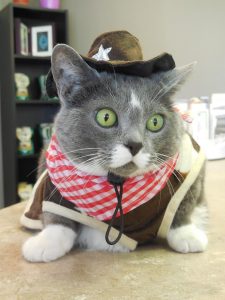 Loocy joined us in 2011. She belonged to a senior who found her difficult to take care of due to her medical issues. Dr. Dodd took a shine to this recalcitrant cat and insisted that she stay. Being dangerously overweight, our first plan was to diet her back. Her huge love of food (particularly fruit) made it difficult but we are pleased to say that she is now half her weight. She started at 22 pounds and she is currently 11 pounds! 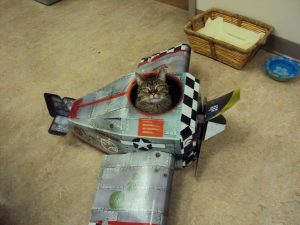 In 2010, Tomorrow (also known as TT) was hired for the position of head cat. She came to fill this role from her previous position as a stray at the Humane Society. She takes her job seriously, greeting clients from her basket on the front desk. She also donates her time to allow clients to practice injection technique prior to starting their own pets on insulin to treat diabetes.

Accessibility by WAH
Call Us